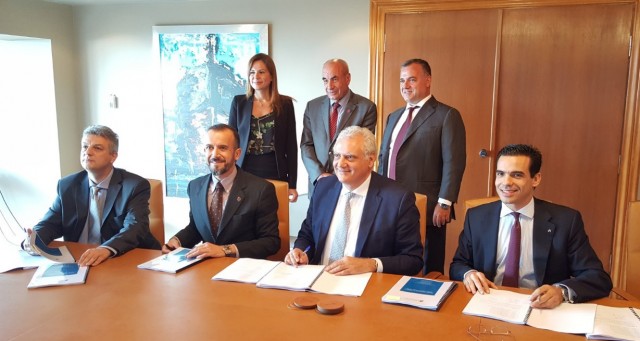 The first installation of ERMA FIRST BWTS is expected to take place during the company’s next dry-docking scheduled for the first quarter of 2018. The installation of the system on all Safe Bulkers’ vessels and related capital expenditure is expected to be expanded over a period of five years, according to the shipping company’s dry-docking schedule.

“We decided to install in all our vessels ERMA FIRST BWTS, which is designed and produced in Greece, starting at an early stage which provides us with certain commercial and financial advantages, including availability of equipment, minimization of downtime, unrestricted worldwide trading in the following years and the financial benefits of a block order,” Loukas Barmparis, President of Safe Bulkers Inc., said. 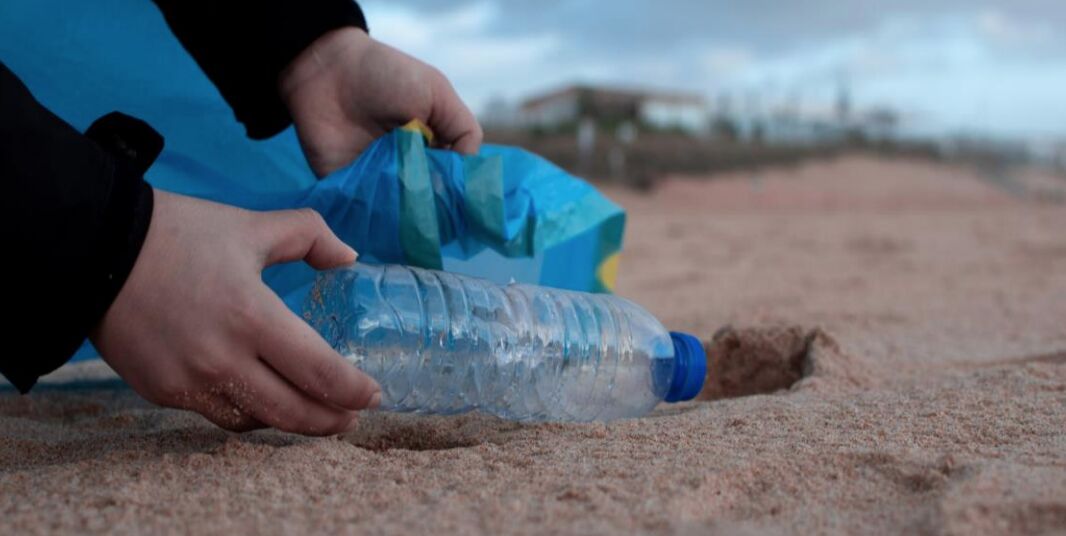 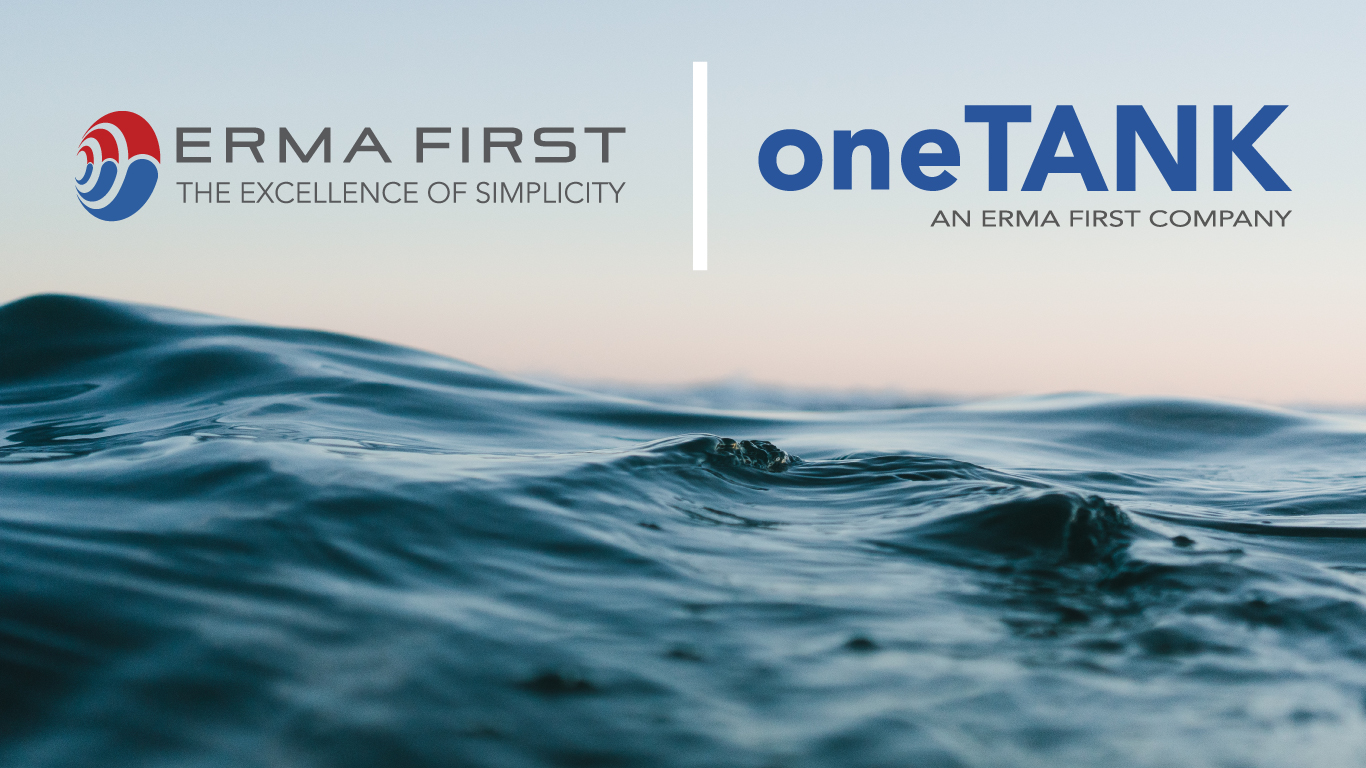 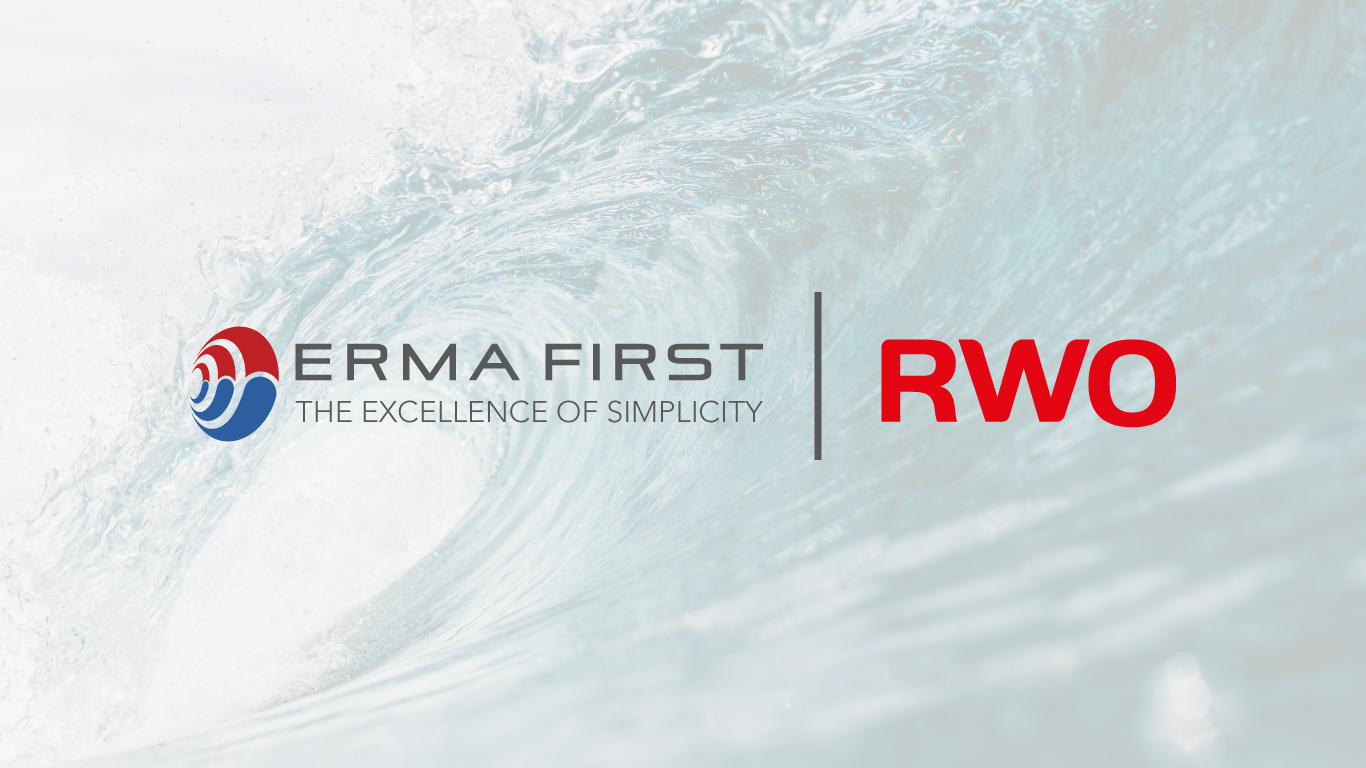 BWTS Engineering Environment ERMA FIRST ERMA FIRST News
We use cookies on our website to give you the most relevant experience by remembering your preferences and repeat visits.
By clicking “Accept”, you consent to the use of ALL the cookies.
Cookie settingsACCEPT
Manage consent