ERMA FIRST successfully participated in SMM 2016, taking place from the 6th to 9th of September in Hamburg. The exhibition marked a successful milestone for the company not only due to the interest towards its innovative Ballast Water Treatment technologies but also due to the fact that the BWMC reached the ratification date.

IMO’s announcement in the middle of SMM raised the level of awareness to the industry’s stakeholders as Finland signed onto IMO’s treaty activating the ratification procedure that will lead with the BWMC entering into force by September 8th of 2017, i.e. in less than 12 months’ time. Taking into consideration that a retrofit project time frame may range from 3 to 9 months it is of outmost importance for the industry to be properly prepared rather sooner than later.

ERMA FIRST, exhibiting a pioneering spirit, showcased a Virtual Reality (VR) technology, where the guest could visit the engine room of a ship and come into contact with an actual installation an ERMA FIRST BWTS FIT 1500 m3/h. Based on 81,000 DWT Bulk Carrier and its operation, two ERMA FIRST BWTS FIT 1500 m3/h were selected and installed on the discharge side of the ballast pumps. Through a virtual walk around the engine room, the guests were able to have an inside look at how the system and its components are placed using the existing pipes, whilst maintaining an exceptionally low footprint.

To further enhance existing relationships with clients and key industry stakeholders ERMA FIRST, has established an extended agents’ network and as the SMM presented a great gathering, the company organized a dinner for its agents, where more than 30 partners attended,  from all over the world.

Last but not least, worries raised on the issue of USCG Type Approval by the industry as the BWMC is entering into force. While ERMA FIRST systems are USCG AMS certified, the process towards type approval is on final stage before submission of final report to the USCG. While announcements will follow ERMA FIRST is expected to be on the leading group that will have its systems Type Approved by USCG offering a reliable and certified solution for all types of vessels around the globe. 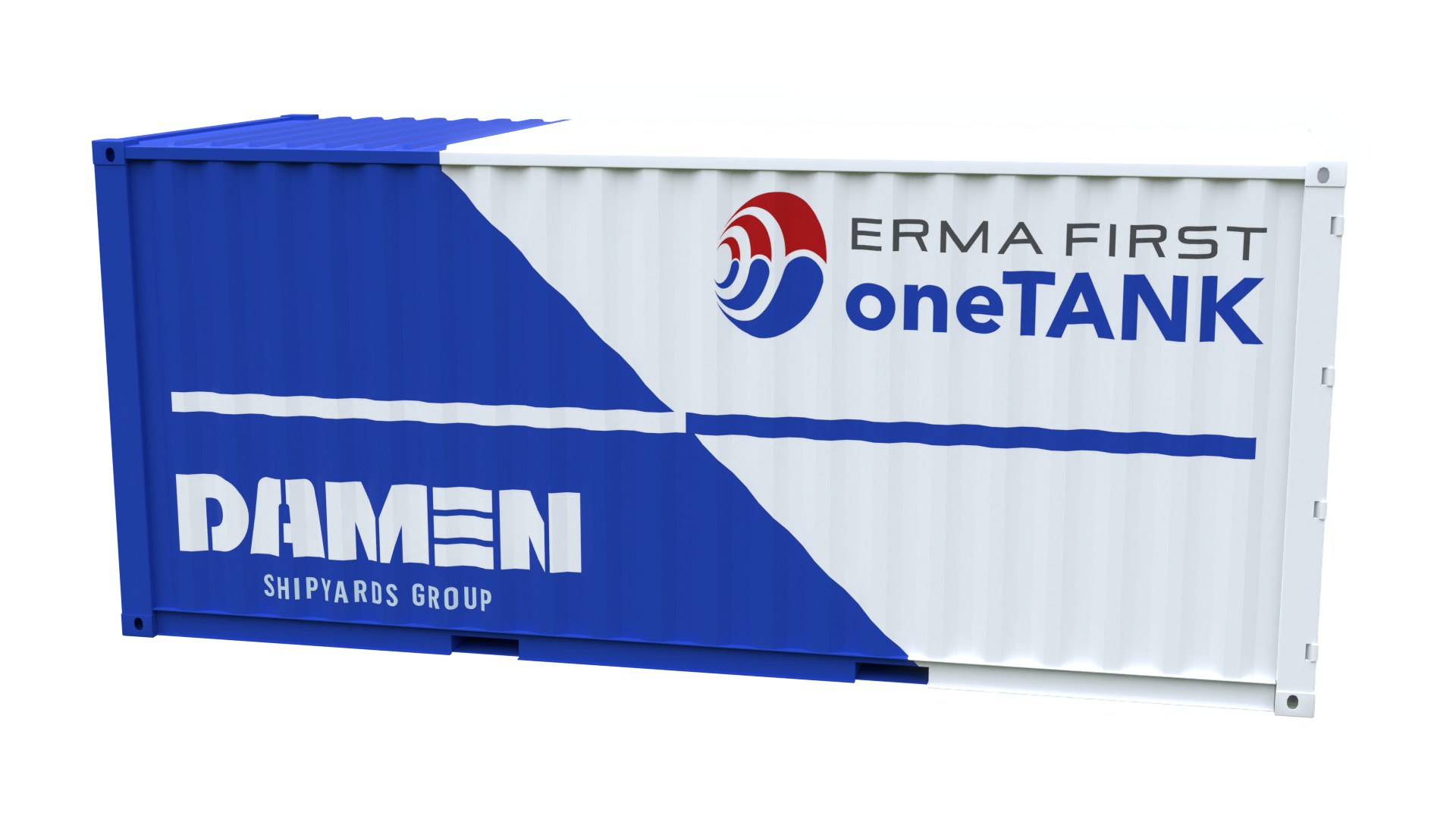 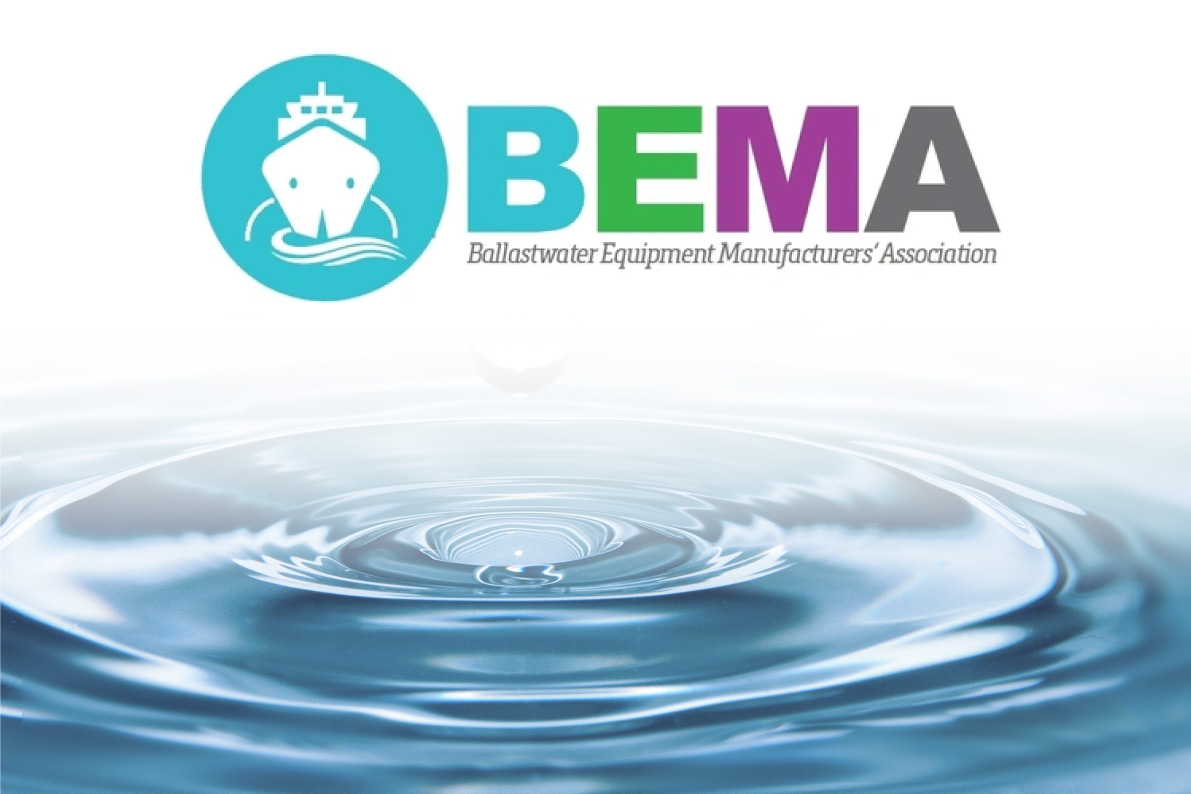 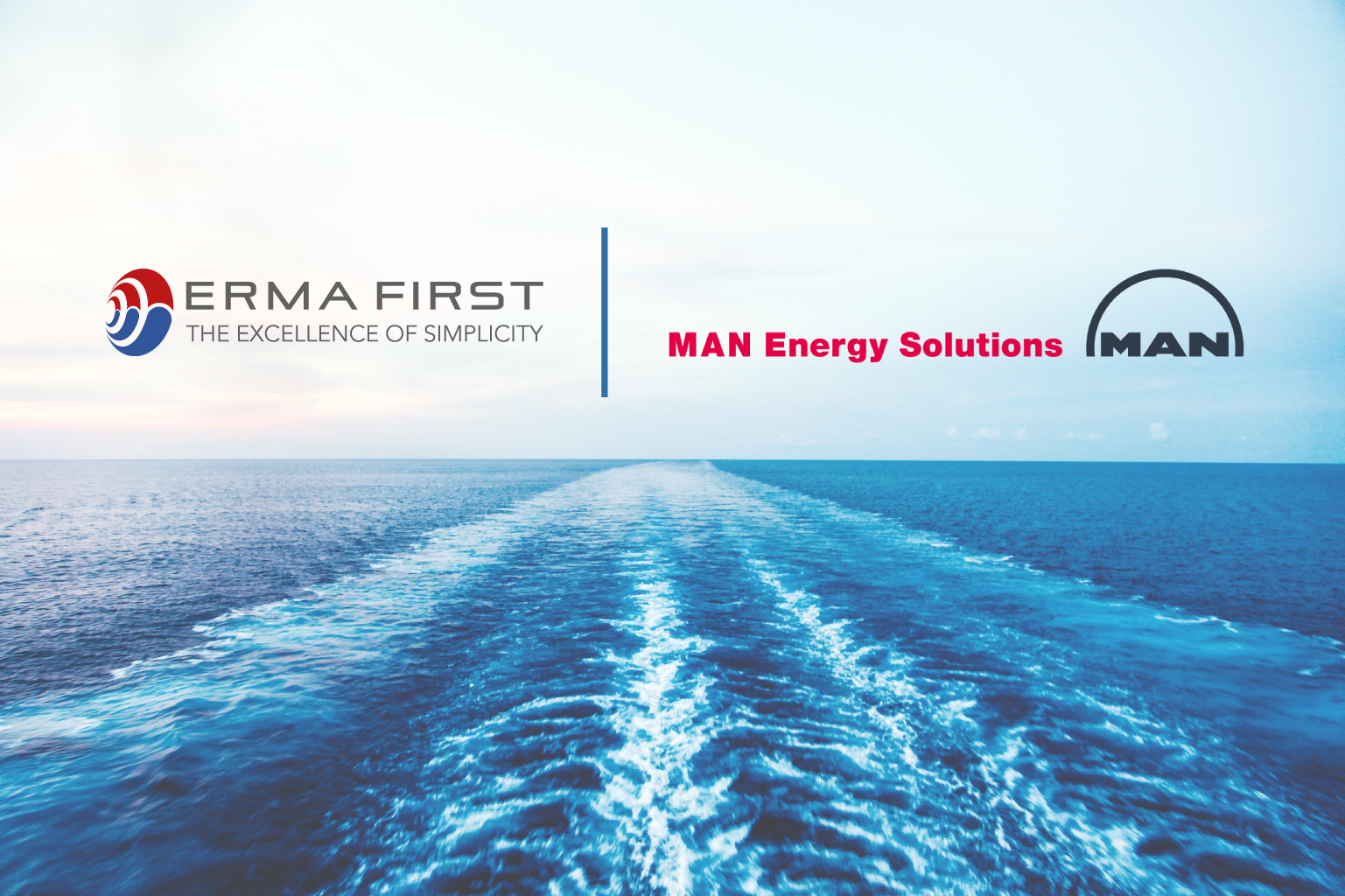