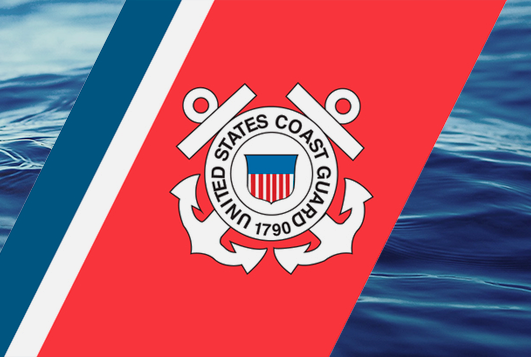 ERMA FIRST has become the first company to start a shipboard test for USCG approval with Great Ship Initiative (GSI), an NSF subcontractor for BWTS testing.

The company managed to install the ERMA FIRST BWTS FIT system on board a container vessel within less than 6 weeks following a complete retrofit engineering study using its in-house resources and engineering partners. The installation took place at a European Shipyard and the unit was commissioned by ERMA FIRST service engineers in early August 2015.

Further to this and in close co-operation with the IL, ERMA FIRST has already performed the first shipboard testing. Up to date the mechanical performance of the system and its biological efficacy proved its design and construction quality superiority. Based on the testing plan the shipboard tests will be finalized early in 2016.

At the same time another ERMA FIRST BWTS unit is undergoing successful land based tests.

ERMA FIRST aims in the completion of both land based and shipboard tests as per ETV protocol within the spring of 2016 for immediate submission to USCG MSC.

It is worth to mention that both units under testing are identical to all units delivered or about to be delivered to ERMA FIRST clients.

ERMA FIRST is very excited to be the first company to be performing shipboard tests with GSI and NSF. The company in its effort to comply with U.S. regulations has decided to co-operate with NSF, the only U.S IL which provides the most stringent as well as realistic BWTS efficacy testing.

ERMA FIRST uses the robust and reliable process of the full flow electrolysis which follows a water filtration stage of 40 microns. The system is able to operate at fresh water conditions down to 0.9 PSU without any sea/ brine water seeding as mentioned on its Type Approval and AMS acceptance letters list. For operation at lower water salinities, the control of the system via a Brine Dosing Pump will regulate the sea/ water seeding from a dedicated tank, ensuring BWTS inlet water salinity of at least 0.9 PSU.

ERMA FIRST long reference list, its tradition on the design, engineering, installation and servicing of marine equipment along with its robust technology and strict testing, makes ERMA FIRST BWTS a strong candidate for every vessel. ERMA FIRST one stop shop service, including pre-inspection, installation feasibility, detailed engineering, pipe construction and installation are few of the services that cover the needs of a retrofit project. 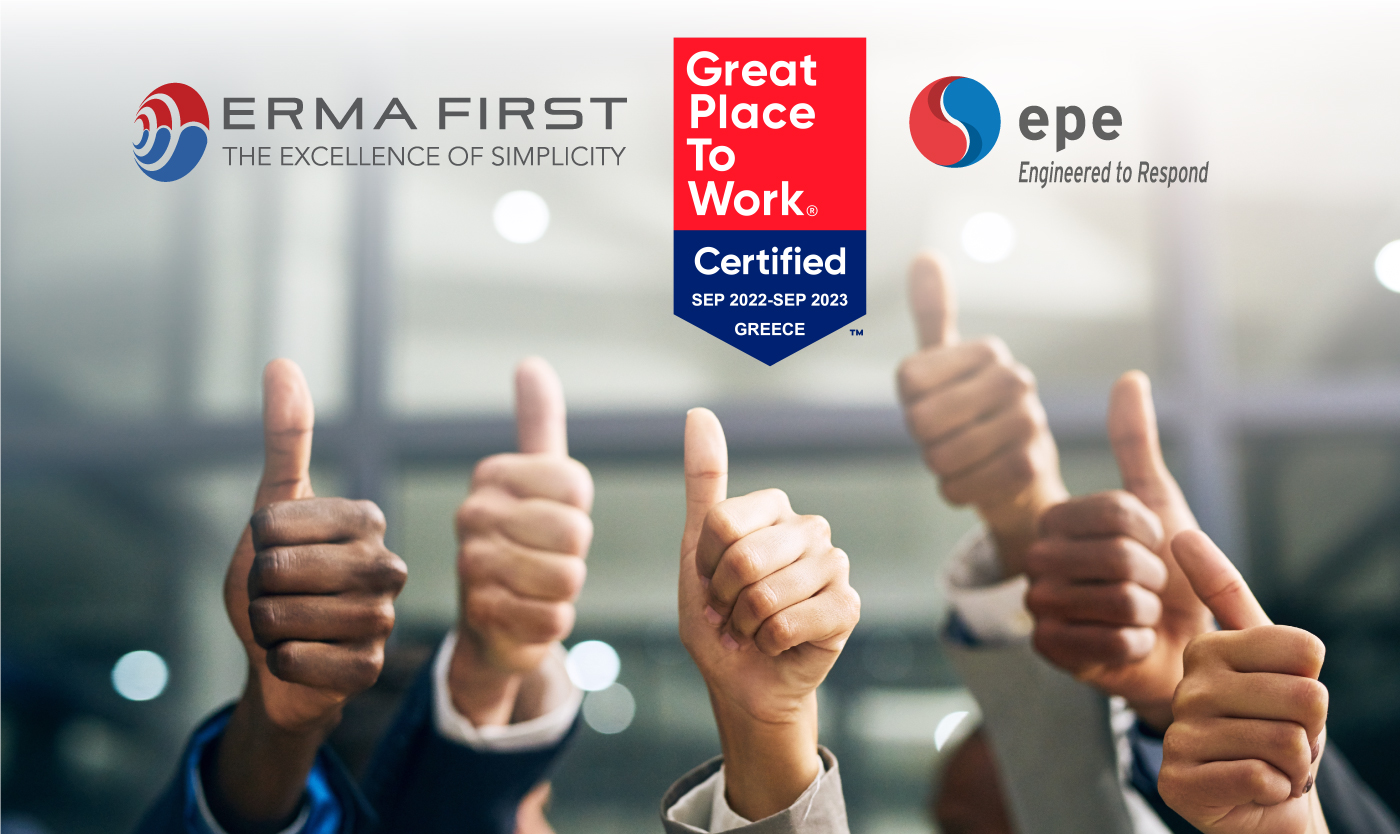 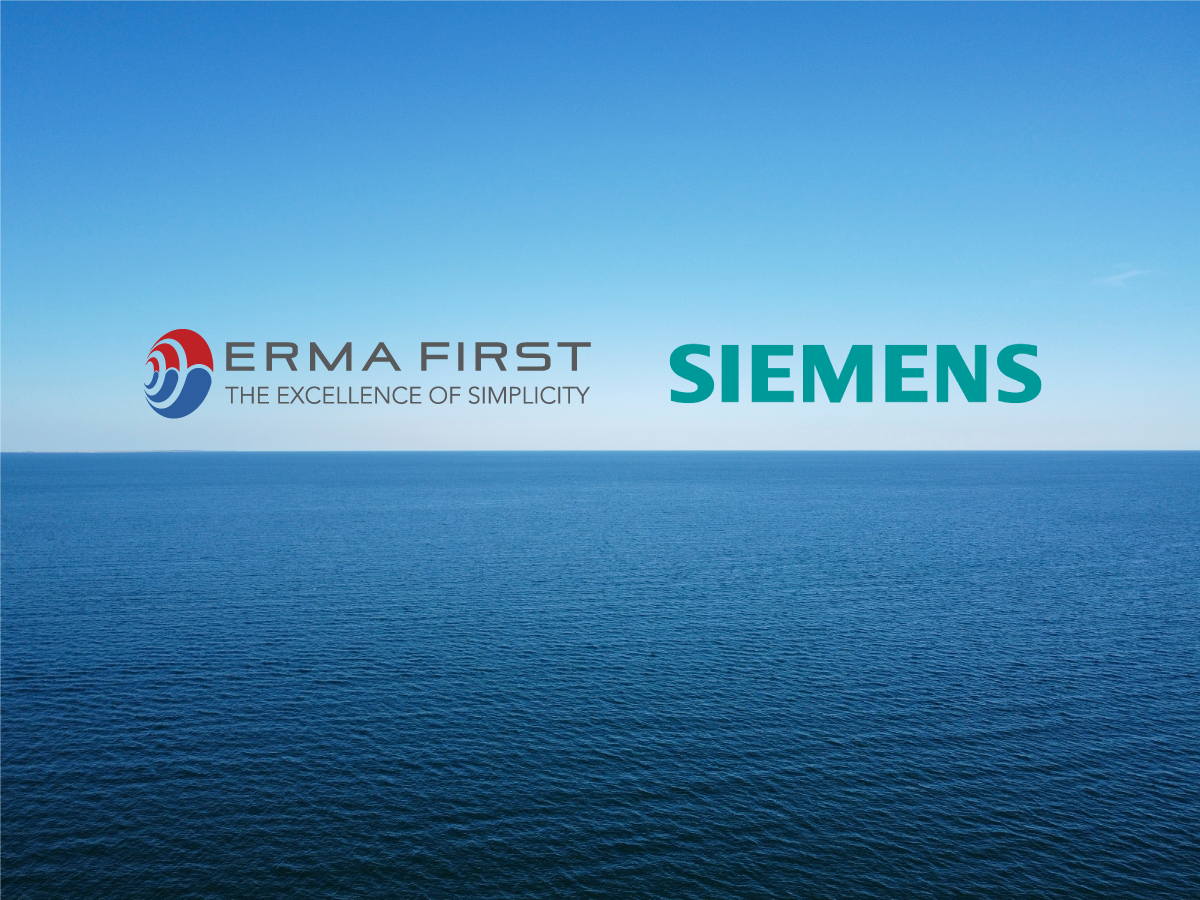 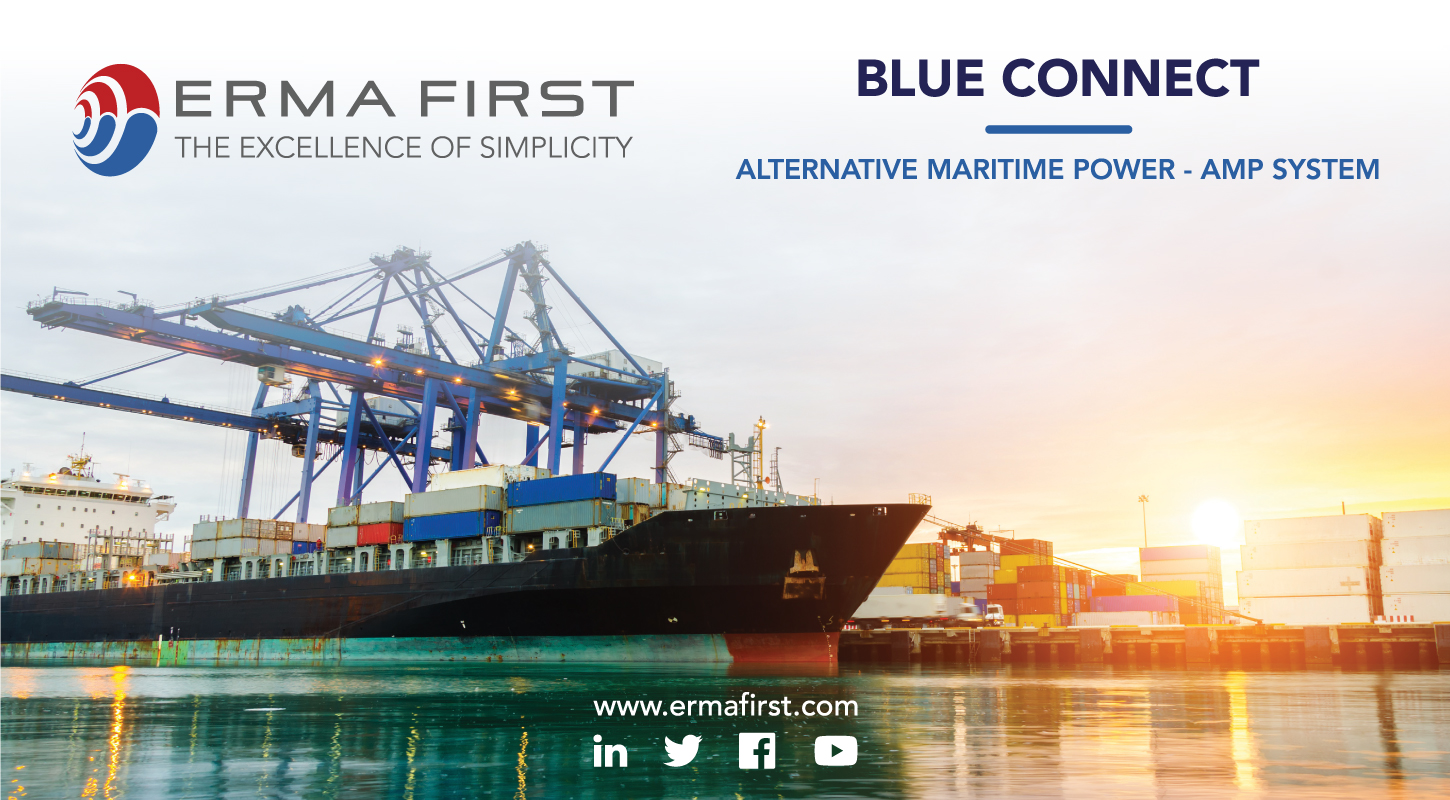